Marbella is helping Spain pull itself back up

Marbella is helping Spain pull itself back up 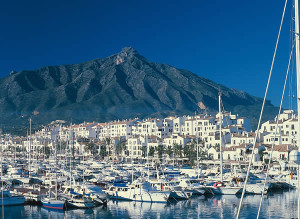 The year of 2013 was a difficult one for the Iberian peninsula mainly because of a transition in tax policies. Indeed, the end of tax reliefs for first home ownerships and IVA rate increases on new housing created a rush in deal closures before 2012 came to an end. Therefore, the first half of 2013 was a slow start and – with the comparison of the official figures – there turned out to be a drop in property transactions. In terms of total figures, Spain as a whole registered a 17.4% drop, its western coast managed to escape to that drop by the skin of its teeth with an increase of 0.85%. It is Marbella that helped in this escape with a comfortable positive progress of 23.6%. Overall there are two solid oxes pulling the Spanish plow: the Alicante province in first with a total of 422 million euros in transactions and in second the Malaga province (393 millions euros) largely helped by the strong Marbella property market. 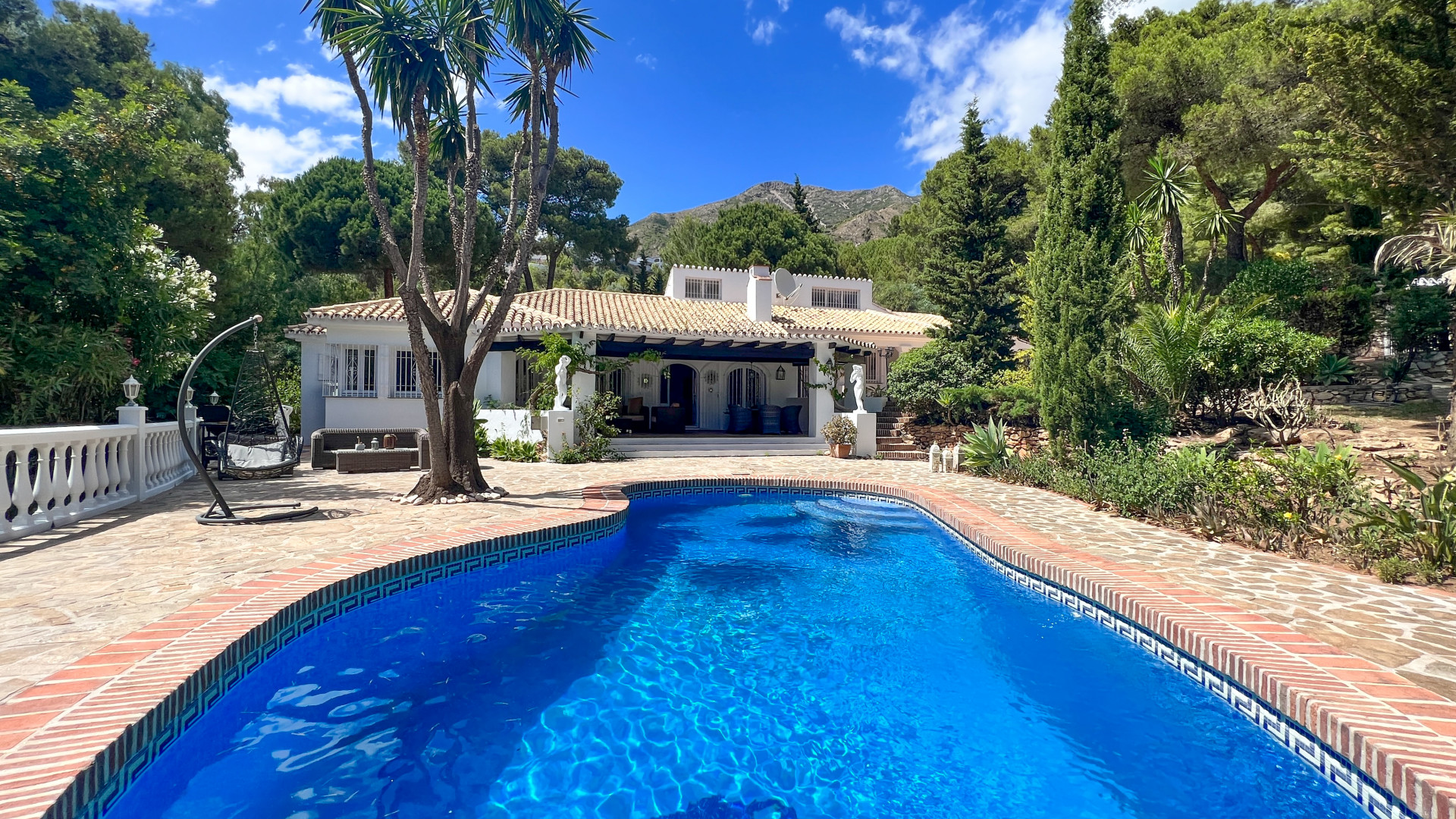