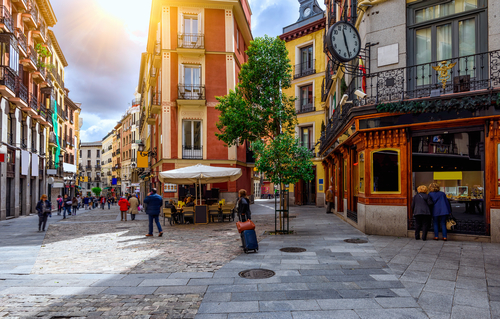 An interesting article was posted Morgan Stanley last month regarding the spanish economy. They stated that “strategy advisers have highlighted Spain as one of the potential surprises in 2013, along other peripheral euro country members”

On conclusion of their study they determined that Spain benefits from a strong ranking in the technicals and earnings categories of the model, coming second behind Switzerland.

Experts in the banking industry stated that estimates on profits have improved in Europe considerably and suggests it will not lose any more ground in the short and medium term. Based on the assets’ behaviour in november 2012, Morgan Stanley experts said that Europe has now overtaken the US.

Spain achieved its best marks since the 3rd quarter of 2009 and has been upgraded on economy rankings to the second position.

This is great news for those currently taking advantage of the very reduced prices being offered here on the Costa del Sol and the Marbella area, for some great deals in property in Marbella including bank repossessions, distressed sales and great bargains contact Aqua Estates now! 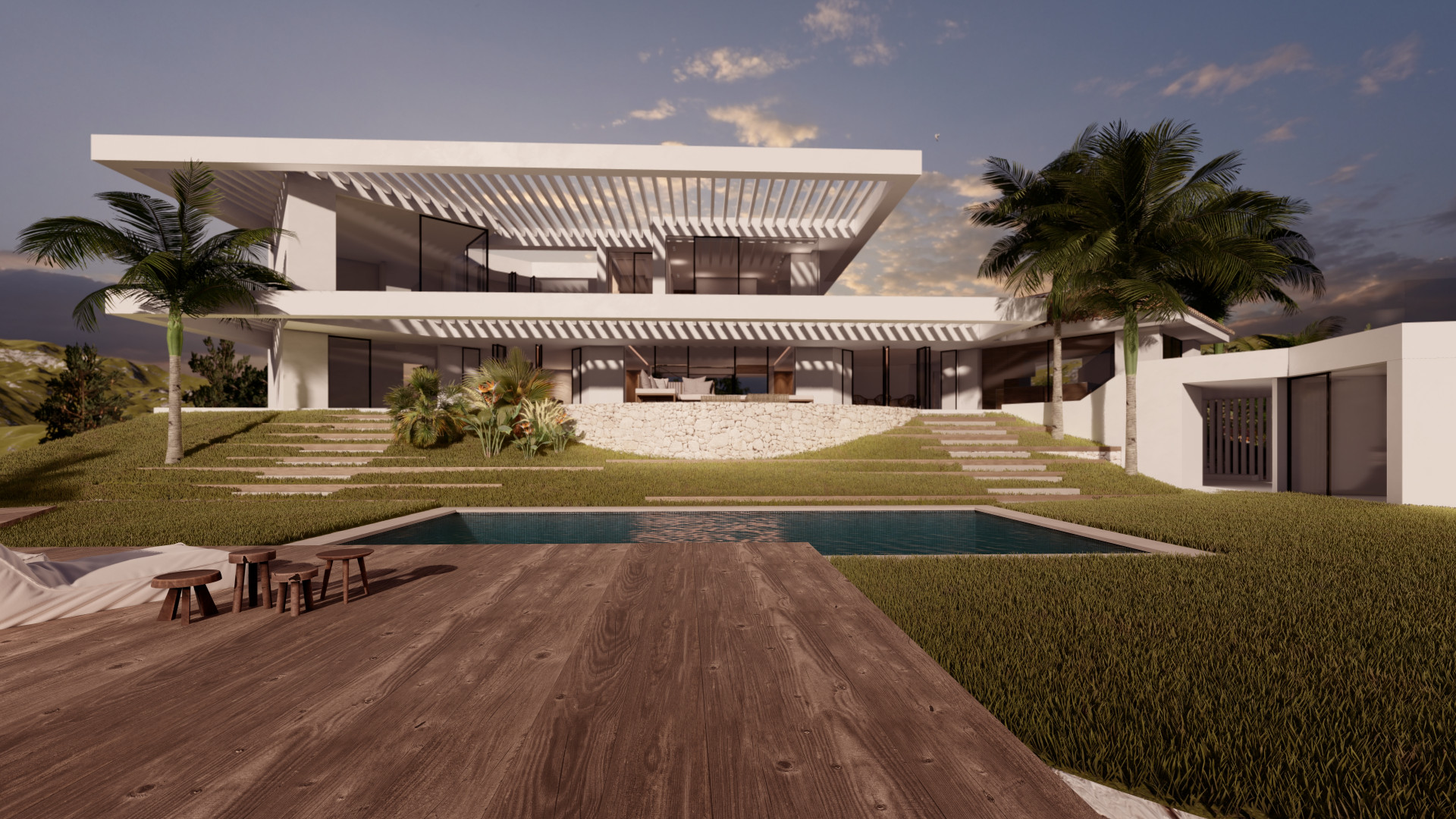