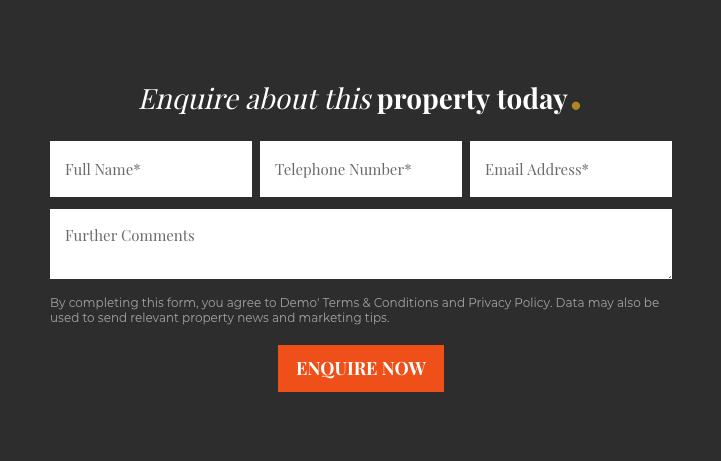 Location: Coín, Spain
Finca located on the east side of Coin, in a quiet area with very nice views of the countryside. Access to the Finca is via a 1.5km dirt track but in fairly good condition.

The house of 171m2 is distributed over 2 floors as follows

Behind the house there is a garden area, another wooden storage room and a roof terrace where you can enjoy the views.

Next to the swimming pool is the rest of the plot, which is practically flat and ideal for planting fruit trees or even having a horse. There is also another small wooden house and a toilet in this area.

The property is completely fenced in, has water from two private wells, irrigation water and there is the possibility of connecting water from the municipal network. The windows are double glazed and the finca has an AFO.

The vibrant town of Coin is a beauty with plenty of history and sights. As you arrive, you will drive through fields of orchards, oranges, lemons, olives, almonds and forests such as Alpujata, La Fuente, El Charco del Infierno and La Albuquera. You will feel a world away from civilisation and indeed Coín is referred to as the town of three hundred orchards.

Coín has a rich history having been occupied by the Romans, when the town was known as Lacibis, then later as La Cobin, in the 1st century B.C.
There are many lovely squares, known as Plazas, where you can relax with a coffee, listen to the fountains and watch the world go by. Try Plaza de la Via or Plaza Alameda.
When occupied by the Moors, Coín was known as Dacuan and was an important town in the region. Although Coín's economy has largely relied on agriculture, it also has been a producer of marble and ceramics, perhaps you have heard the term ‘green Coín'?